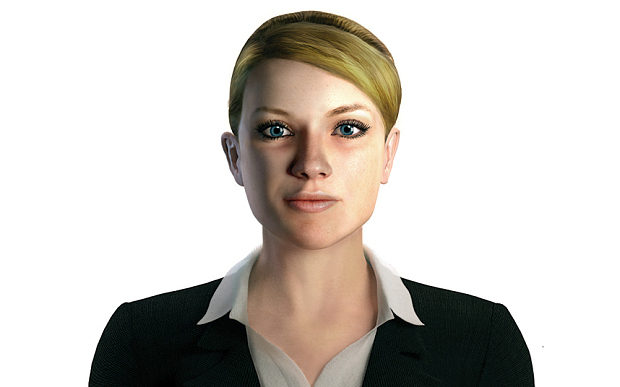 There is further evidence that suggests more retail jobs will be replaced by computers. Amelia, which was launched at the end of 2014, is a multilingual artificial intelligence engine designed to take over about a quarter of all jobs within two decades. It is claimed that this new artificial intelligence will be able to consume, process and use knowledge like a human being only without the cost of employing a human. In a scenario where a customer has a problem she can't fix, she'll listen in as a human helper takes over, then deconstruct how the problem was solved and do it herself the next time around. She'll never need to learn this again, and will gradually build up a knowledge base conceivably equal in extent and usefulness to that of any human employee. In retail you could imagine Amelia answering phone, e-mail or web chat queries. Today computers do a very good job routing data to the right person or department and they also do well at assisting humans by directing them towards possible answers, however Amelia would go one step further and look to fully replace the human. Analysts at Gartner have predicated that by 2017, cognitive platforms like Amelia will drive a 60% reduction in the cost of services staff, enabling organisations to apply human talent to higher level tasks requiring creativity, curiosity and innovation. When combined with robotics, could we see the sales associate replaced by Amelia inside a robot? Perhaps a few years away but edging ever closer.