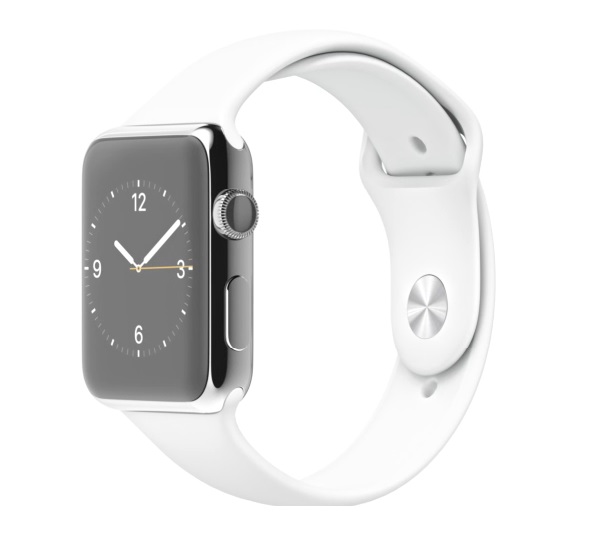 In announcing the new Apple Watch, Apple have succeeded in re-inventing the watch for modern times. Jony Ive, VP of Design at Apple said "[Apple is] designing technology to be worn, to be truly personal". Retail-innovation.com is predicting that as people start to adopt digital devices which are worn, traditional wallets + payment cards will slowly become obsolete and watches as well as phones will become the default payment instrument in store. As forecasted, Apple have recognised this and designed ApplePay for watch and phone; with it Apple could propel themselves to become one of the most powerful forces in mobile payments, where it will contend with the likes of Google & PayPal for share of the market. Apple Pay will use a payment card from the customer's iTunes account. Each transaction will be authorised with a one-time, unique number, creating a security code that it says is more secure than the one on the back of your credit card. The service will work with the three major payment networks — American Express, MasterCard and Visa initially in 220,000 merchant locations that accepting contactless payments. Only now do we feel we have a digital watch which will be adopted by the masses without feeling unfashionable. Is this the re-ignition of the wearable wallet revolution?