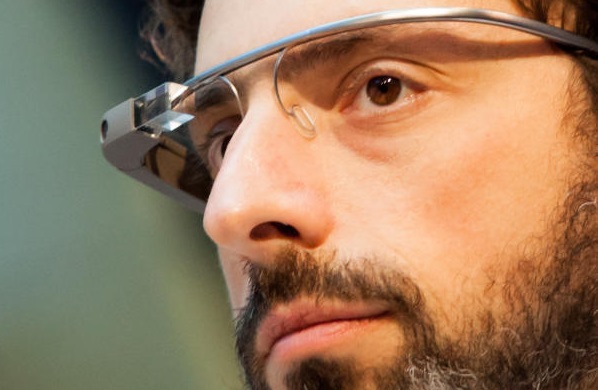 Google have released more details about the smart glasses currently being developed in Google Labs.  The video below by the company shows Google Glass in action.  The video shows how Glass can be used to take pictures and record video, as well as share content directly via email or social networks.  Voice commands such as "OK, Glass, take a picture" were used to control the device.  Other features appeared to include video chats, and other related information such as weather reports and map directions.  All of this information appeared in a small, translucent square in the top right of the wearer's field of vision.  Wearable technology is seen as a major growth area for hardware makers in 2013 and beyond. The product was first unveiled as part of a demonstration at a Google launch event last year where developers were offered early access to the device for $1,500.  The company is now inviting people in the US to use the hashtag #ifihadglass to suggest ways they would make use of the headset. "We're looking for bold, creative individuals who want to join us and be a part of shaping the future of Glass," Google said. The 2nd video here shows how glass could be used to enhance the customer's shopping experience.