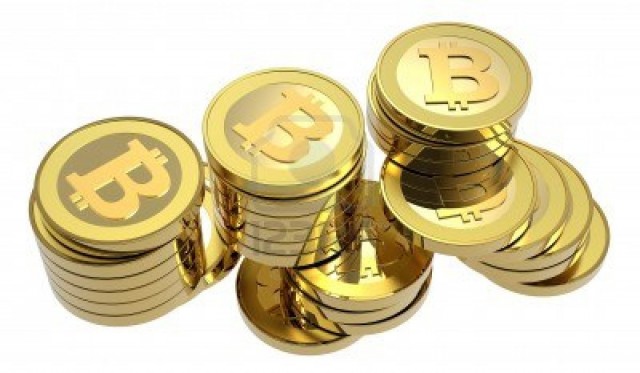 Two online retailers began accepting digital currency Bitcoin as one of their acceptable forms of payment. The historic move is expected to encourage other online retailers and some bricks-and-mortar stores to follow suit. On April 17 , Foodler announced on its website that customers can now use Bitcoin in all 12,087 restaurants for their food deliveries and online orders. The popular site is an online ordering service that connects hungry consumers with a variety of restaurants for their takeout needs. On Wednesday, it became the first merchant in the food industry to accept Bitcoins. To use the virtual cash, the company outlined an innovative process for electronic payments: The company’s decision will likely induce copycat payment systems from ecommerce shops around the world. Since Bitcoin is a decentralised instrument not sanctioned or regulated by any government or central bank, it’s not currently clear what the tax implications of the new usage are. It’s widely believed that shops already using the currency are able to skip paying taxes due to the lack of record-keeping infrastructure in place for virtual instruments. Similarly, dating site OkCupid announced on Wednesday that it now accepting Bitcoin payments. It’s not currently clear how both online retailers plan to fight possible hacking and/or verify against counterfeit digital cash. Since Bitcoin is composed of data bits sent electronically through computer networks, risk management professionals and security firms may not be able to distinguish between real and fake/counterfeit Bitcoins. However, both sites are expected to significantly lower costs for its electronic payments. As an anonymous programmer’s invention, Bitcoin is not beholden to large banks and credit card companies who charge expensive merchant fees (and interest payments when consumer debt is involved) for each transaction. It’s regarded as a digital peer-to-peer currency based on cryptography. The supply of Bitcoins is limited, unlike regular Currencies which can be printed by national banks whenever they decide to do so. We can see this happening now with all the quantitative easing performed by central banks around the world. Currently there are about 10.8 million Bitcoins and this number will gradually increase to 21 million in 2140. Yes, that’s right, 2140. The U.S. dollar value of a Bitcoin is about $45 today compared to just $5 a year ago. In the last three months Bitcoins gained over 200% since at the end of 2012 the quoted price was $13.48. You can trade Bitcoins just like any other Currency or instrument and when you want to withdraw money from your investment you just sell them for dollars. Or even better, you don’t have to exchange Bitcoins to dollars as already today you can pay straight with Bitcoins for your shopping! There are risks of investing in the Currency as it is very volatile and the future of BTC is still not 100% clear, but we will get to that in the next chapter of this series. Bitcoins acceptance by standard shops around the world is growing and you can now pay in places like WordPress, Reddit, Megaupload or simply buy clothes, outdoor equipment etc. Just search the web for how many shops are already accepting Bitcoins and see for yourself! We expect a growing number of businesses to accept Bitcoins for their goods and services as the popularity of Bitcoins is growing every day. From a technical perspective the virtual Currency has been on a significant rally since the beginning of the year. Prices have continued to move upwards making new highs which is confirmed by the relative strength index, which is above 70, indicating that the Currency is in bullish territory. It’s hard to go wrong with such a clear demand and with limited BTC supply.