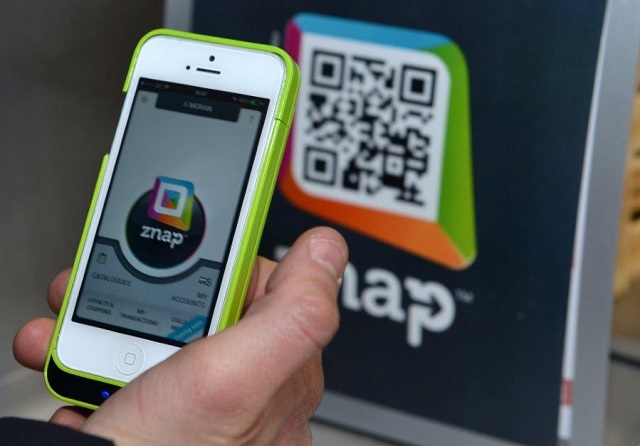 English Rugby have completed trials of a system called ZNAP, now owned by PowaTag, which allows customers to pre-purchase drinks & snacks at a rugby game using a mobile app. Fans pre-order drinks and snacks on their phones from their seats then go to the bar to pick-up. When at the bar, the customer scans a QR code at the collection point and is then served the items they pre-ordered. The system reduces queues by speeding up serving times which ultimately resulting in more customers being served. The successful trial recently completed at London's Twickenham stadium - the largest rugby stadium in the world. “We want match days at Twickenham Stadium to be as enjoyable as possible for fans. We’re constantly looking for ways to improve the fan experience by embracing new technologies and innovations,” said Sophie Goldschmidt, Chief Commercial Officer, RFU. “We chose PowaTag because the platform enables us to speed up shopping times, reduce queues and deliver special offers and loyalty rewards. We hope our first foray into m-commerce will make a big difference to fans.”