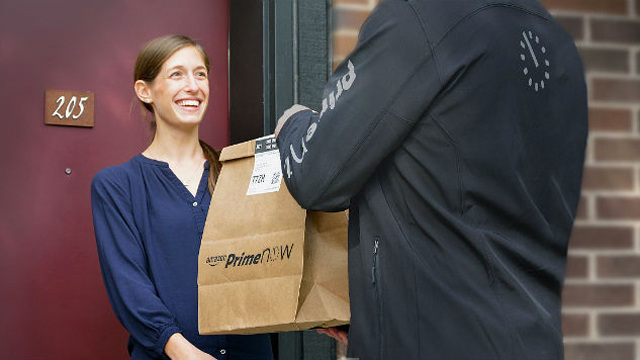 Amazon have introduced Flex, a crowdsourced delivery to compete with Uber Rush. Amazon Flex will pay you “$18-25 per hour” to deliver packages out of their own cars. The program, dubbed "Amazon Flex," will eventually launch in a number of major US cities, including New York, Dallas, Chicago, Miami, Baltimore, Austin, Indianapolis and Portland. Drivers will be given access to Amazon's proprietary delivery app, which they can use to choose delivery shifts as short as two hours or as long as 12. When they're on the clock, drivers will be directed to "a location near you" to pick up packages that must then be delivered in a "local radius" whose size is based on the length of the shift. 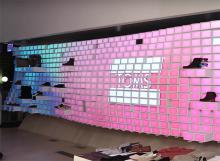